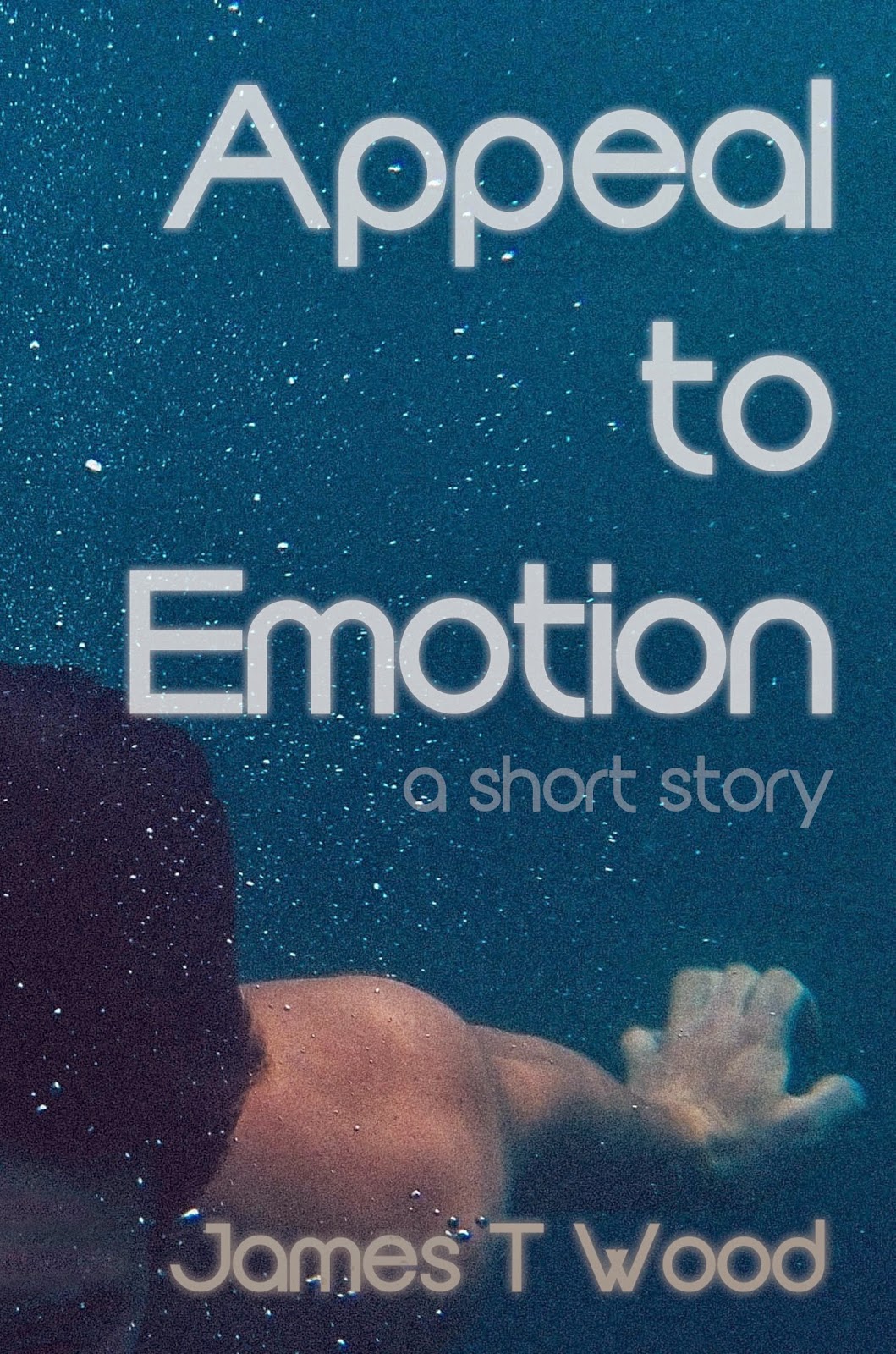 “The board will see you shortly.”
“Thank you,” he said as he sank into the waiting arms of the soft, leather chair in the reception area. A glance over the rims of his needless and stylish glasses made the young entrepreneur wonder if the receptionist was hired for her ability to answer the phones or her ability to fill out a dress. Dwayne sat up straight, not wanting to wrinkle his freshly pressed suit with bad posture. He pulled his cuffs out from beneath the sleeves of the dark blue jacket once again and thought through his presentation. That is to say he started thinking through is presentation a dozen times while his mind flitted around with the mad energy that only nerves can bring. His heart pounded in his ears. His palms were sweating and the moisture in his mouth evaporated. One of the bounces his mind took caused Dwayne to wonder why the body responded to fear with the relocation of moisture. He swallowed and wiped the sweat from his hands onto the couch that likely cost as much as he paid for rent — for several months — but if the presentation went well the cheap apartment and cheaper belongings that filled it would be a thing of the past.
If.
“You can go in now,” she said the words with the inflection of someone who has long since fled her body and let her mind take flight to any other destination. Dwayne gave her his most charming smile. Her mouth didn’t even twitch in response as she pointed at the large, oaken doors. Thoughts of his presentation tumbled through Dwayne’s head with no order. He’d rehearsed it so many times that notes would only slow him down. With a quick breath, Dwayne opened the door and smiled at the dour faces around the polished mahogany table. The bespoke-suited men — there were only men here — sat enthroned in their executive chairs in the room that overlooked the city. Dwayne couldn’t help but think of the Jedi Council as he approached the foot of the table. It was clearly the foot because there wasn’t a chair and at the head was the chief of all the executives staring down at him with disinterest.
“Gentlemen,” Dwayne said, knowing that they wouldn’t take it as an indictment of their ingrained misogyny, “I come to give you the answer.”
He looked around the table. None of them even bit on the setup. He owed Mark ten bucks.
“The question is how advising companies can survive,” he’d at least planned and rehearsed what to say if they didn’t bite. “Right now you rely on numbers that tell you next to nothing. Numbers that tell you how many eyeballs look at your ads or how many people click on a link. Those numbers are so disconnected from what you’re trying to do that it’s nearly impossible for you to use them in any meaningful way.”
Still nothing from the board. They looked at him. He hadn’t lost their attention, but he hadn’t won it either.
“The ratings are lying to you,” Dwayne leaned forward and struck a dramatic courtroom pose, leaning on the table and staring down the men, “They tell you about views, but not about what actually motivates people. I don’t have all the numbers that you do, but I have enough to know that you’re groping in the dark. You hope that if you keep doing what you’ve always done things will somehow change. How did that work out for the music industry, or movies, or books?”