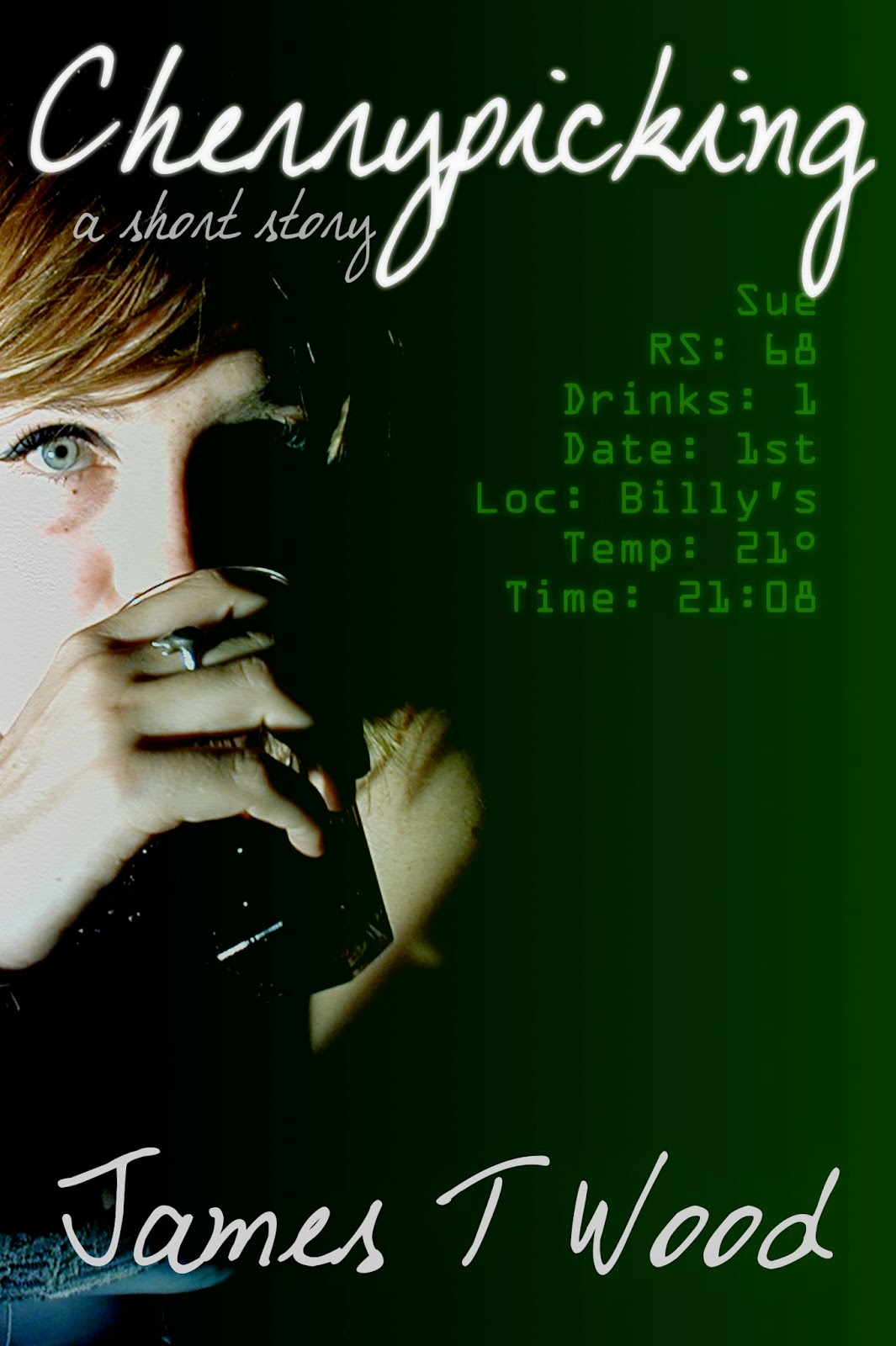 Analysis indicates a Relationship Score of 68 out of 1000.
The readout on his headsup display did not bode well for the remainder of his date. She was likely seeing the same information right now — assuming she’d kept the readout active during their date — and was trying to figure out a way to get out quickly. Max thought back to the rules about paying based on relationship score. At a 68 he shouldn’t have to pay for the date. But if she wasn’t looking at the score then he might still need to pay. But if she was looking at the score and he tried to pay she would know that he’d given up. Max kept his focus on Sue’s face. He did his best to not look up and to the right where the display hovered. The lens made the text look as if it floated just at the edge of his peripheral vision, but if he looked toward it, it would slide into view and give him contextual options that he could navigate by looking around. Normally it wouldn’t be a big deal — like if he was riding in a car on the way to work — but Sue seemed very fixated on eye contact, so Max had trouble using his headsup without being caught. That was probably another reason why he’d gotten a 68. Usually just getting her name right scored at least a hundred. Sue really did not like him.
“I had a nice time,” Max tried to wrap things up. Even if he played every move right from here on out the best he could hope for would be a 150. That wasn’t even good enough for people to share a cubical at work, let alone go on a second date.
“Yeah,” Sue wasn’t even bothering to continue with the pleasantries. That took some of the pressure off at least.
Max reached out to the sensor in the middle of the table. The communication chip in his hand connected to the payment system at the bar and his headsup gave him the option of paying the whole bill or splitting up the check. He froze for a moment. The same quandary. But did it really matter? His score was so hopelessly low that nothing could help him. But Sue might leave a review of the date on his profile. A bad score wasn’t all his fault, but not paying for the date would be a sure sign to other women that Max wasn’t worth the time. He flicked his eyes across the options and paid for her too-expensive cocktail along with his own beers.
Sue slid a smile across her mouth that her eyes didn’t agree with, “Thanks.”
“Sure, want me to call you a car?” Max knew the polite things to say.
“No, mine’s been circling for a while.”