“Exfil in three,” my lieutenant called out. 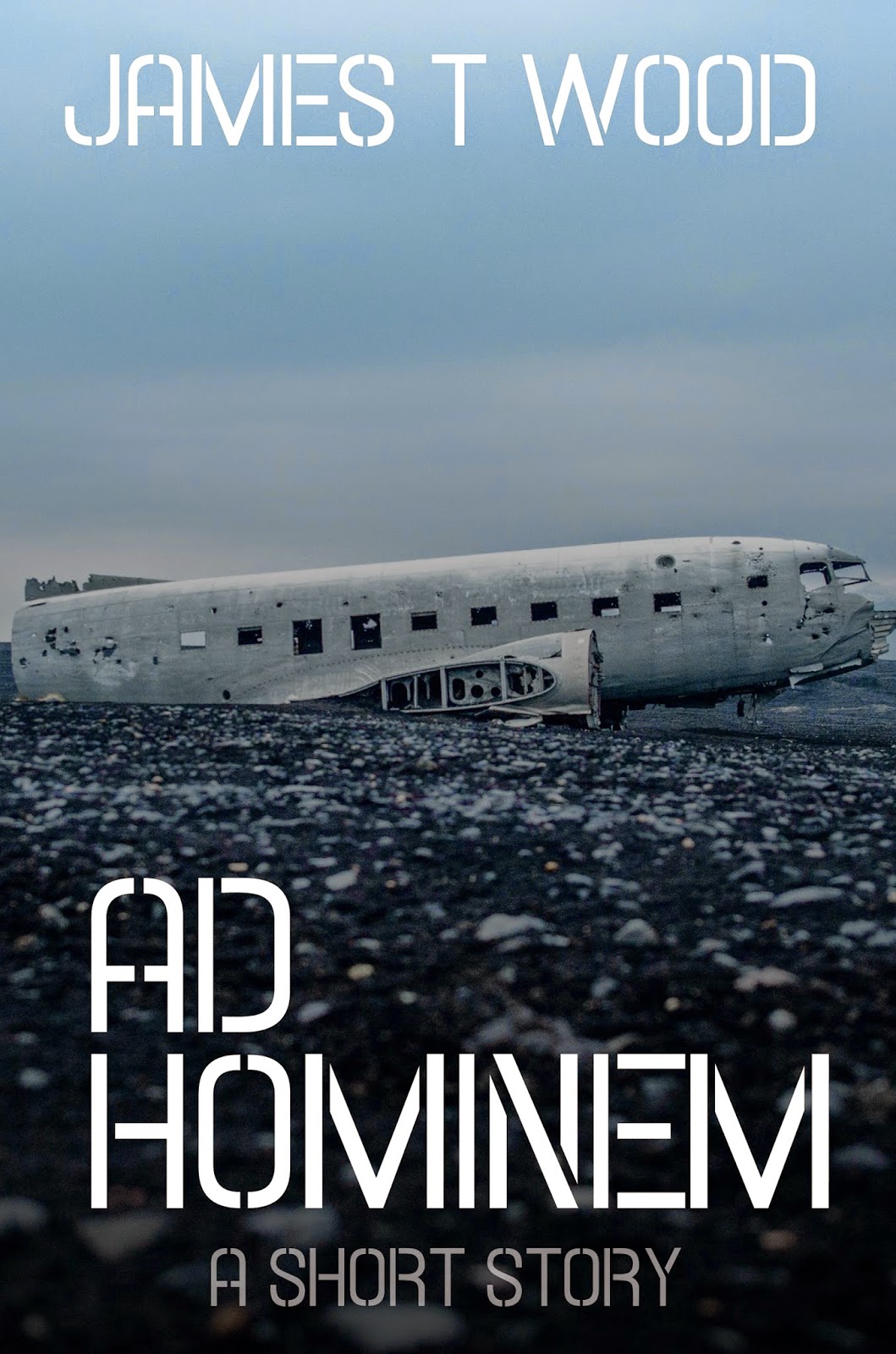 The people weren’t nearly ready; we’d have to leave some of them behind. That was the fourth or fifth mission we’d been on to save the white people from Indian or Chinese cities.
By that time, it didn’t matter to most of the Sino-Indian people whether the white people were Slavic or not. They hated, and found an outlet for their hate. The Russians had been gobbling up their territory for forty years. They’d swoop in, take a city or province, and subjugate the original inhabitants. Chinese and Indian culture was outlawed. The people were given the worst jobs, their money was seized, their homes vandalized and burned. Some of them left, fled. They made it to family living outside of Russian-controlled territory, but they were impoverished. Millions of refugees flooded into already struggling areas. The strain became too much. The anger too great. The hurt too palpable.
The first incident was in Kumul in northeastern China. A family of white missionaries was pulled out of their home at night, marched into the city square, and beaten to death. They were British. It didn’t matter. They looked like the Russians so they were killed. The next incident happened in New Delhi. A group of tech-company executives were dining out and were pulled out of the restaurant. They survived the attack, but only barely. Then it started happening everywhere. The anger about the Russian invasions had been simmering for decades; it eventually boiled over into riots.
So they sent us in. Our job has been to collect the white residents in Sino-Indian cities and get them to safety. Usually we put them on a boat to Australia. This group was one of the last we’d get out. I don’t like to think about how many we ended up leaving there. Once the war started… Well, we didn’t really have a choice after that.
“Women and children first,” I yelled to the mob. I know it’s an antiquated idea; I don’t really care. I was in charge and that’s what I chose to do. Some of the men fought, but my soldiers ‘persuaded’ them to stop.
We loaded the children and women onto the plane. We loaded them like cargo, packing in as many as possible. Their flight would be uncomfortable, but they would survive. I had my guys tracking the number of people so we would still have room for the soldiers. We were able to load all of the women and children and about thirty of the men. The rest of them pushed and punched to try to get onto the plane. I whispered something to one of my sergeants. He addressed the crowd with his powerful voice.
“Keep fighting us and we’ll have to shoot you. That’s guaranteed. If you stop fighting you might get out alive. Place your bets, men.”
One of them bet wrong. He charged the line of soldiers while shouting nonsense. My sergeant pulled his sidearm, leveled, and fired. He’s always been a softy. The man crumpled to the ground clutching his bleeding leg. The sergeant threw a medkit in his general direction. The rest of the crowd pulled back.
I thought we were out of it. I thought it was over.
_________________________