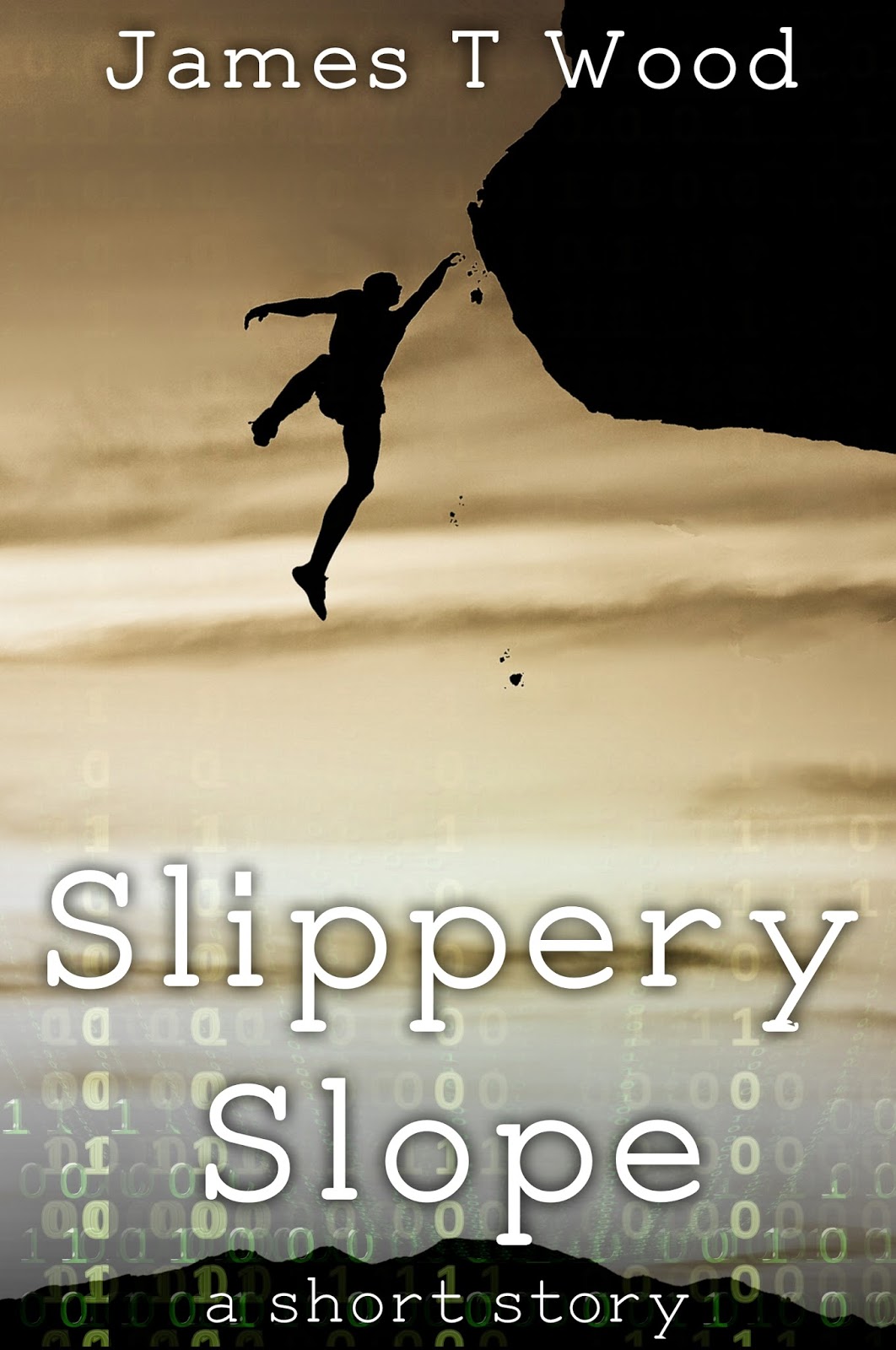 The first attacks were secret. The world rarely knew that anything was happening — even though warfare was raging around them — because it was in the best interest of everyone to keep it a secret. Companies attacked companies. Nations attacked nations. Hackers attacked everyone. But they all worked hard to remain hidden. The attacks had goals: blackmail, top secret plans, money, or sabotaging the work of the enemy. Rarely did the attacks become public knowledge. Stuxnet in 2010, was an outlier. They — the US and Israeli governments — didn’t want anyone to know what they were doing. In 2014, the North Koreans attacked Sony over the release of a film mocking their leader. In 2017, India sabotaged China’s currency market. In 2020, Russia uploaded malware to the major solar panel manufacturers in an attempt to cripple the main competition for its oil exports. In 2024, a shadowy group of hackers stole the code for self-driving cars and threatened to cause all the cars to crash if they didn’t receive payment. Those, however, are only the few battles we know about. Many, many more remained hidden.
The war raged, as wars do, and for most people life went on as normal. The battlefield was high-level servers, corporate secrets, and government security systems. Most of the world didn’t notice or care, but for those in the fight it became more and more clear that the war would have to end — one way or another. The alliance formed along predictable lines. The United States and Western Europe stood together. They were joined by Brazil and Japan against the loose coalition of Russia, India, China, Iran, and North Korea. Past hurts led to future attacks. War is war, after all.
For the average person the conflict barely registered. Sometimes people complained about slow internet speeds. Sometimes the self-driving cars failed to pick people up at the appointed time. Sometimes a package delivery drone would leave the item at the wrong address. Minor inconveniences that were easily shrugged off. Now we know — through the hindsight of history — that great battles were raging. The slowing of the internet happened because vast botnets with billions of computers were throwing data at each other and taking nearly all of the bandwidth available. Drones and cars were misled because the GPS system was spoofed and the automated vehicles didn’t know where they actually were.
What we know now is that the allies won. What we know now is that they took steps to ensure such a conflict would never happen again. What we know now is that they were foolish, misguided, and ignorant of history. What we know now is that we are paying for the mistakes of the victors with our lives.