Somewhere in the darkness, a twig snapped. 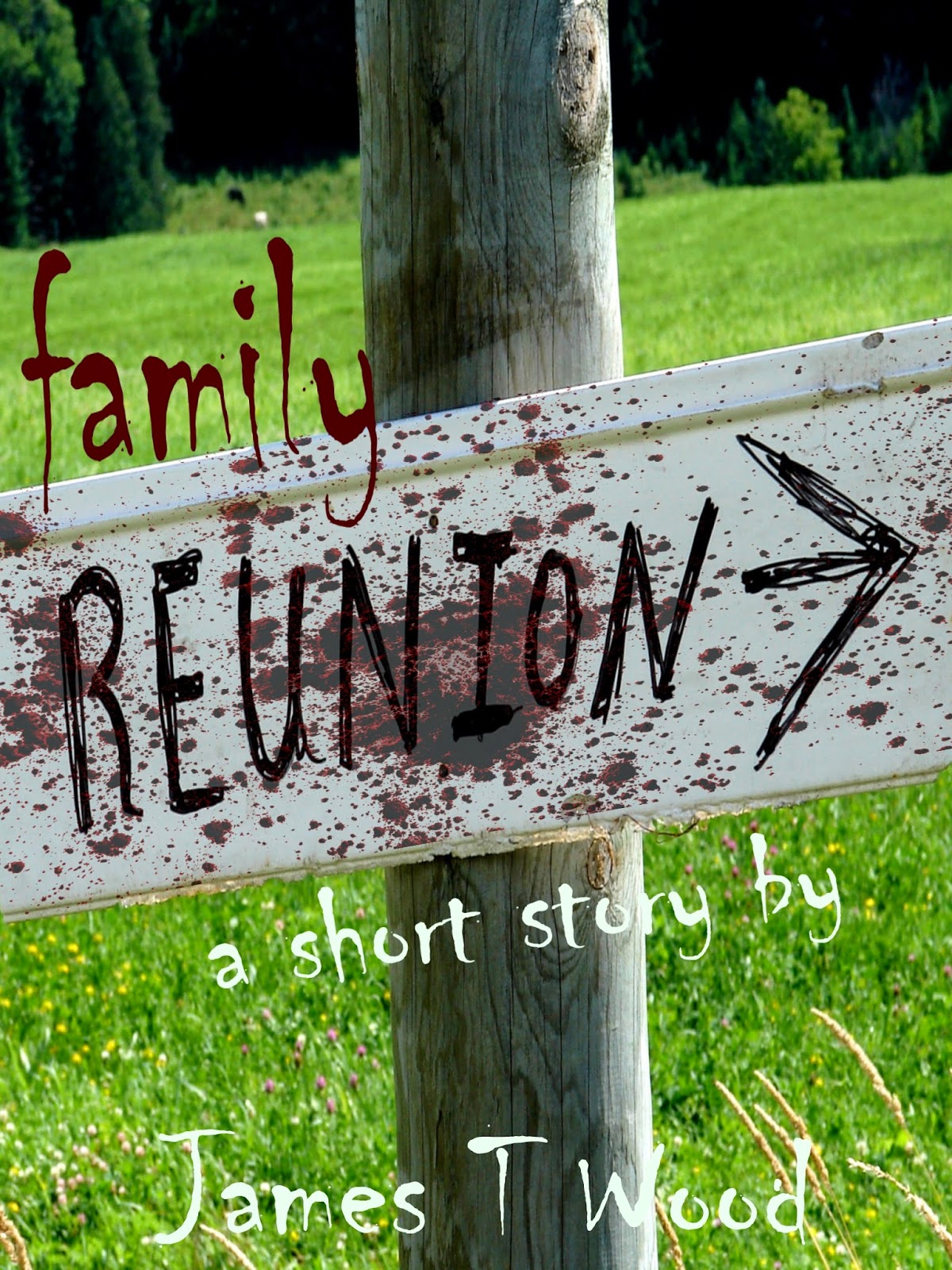 It wasn’t a loud sound, but it was enough. I scanned the tree line looking for the source of the sound. By sheer force of will I tried to pierce the black. My ears were straining for another clue, but the competition of my pounding heart was making their job near impossible. My vision started to dance with stars before I remembered to breathe again. No more evidence followed the initial sound, so I settled back down to the job of cooking.

James learned how to write from Socks the donkey. Socks didn't say much, but his soulful eyes spoke volumes. That Irish ass stared at James while he tapped away on his laptop in a trailer on a farm in County Cork. Since his asinine education, James has written extensively, publishing thousands of articles and a growing library of books.
James and his wife Andrea currently live in the awesome-capital of the world. When they aren’t fighting crime or growing heirloom tomatoes, they sing in a choir (it’s not a community choir, it’s better than that), walk to brunch, deride skinny jeans, and make things out of garbage.
James is a self-published author with a marketing budget of whatever he finds in the couch cushions. So, if you enjoyed this book it would really help him out for you to review it online, tell your friends about it, and buy several more copies.

Fiction:
Like Mind – An action-comedy where the NSA are portrayed at the bad guys for once.
Helen and Nela Have a Fight – A short story about relationships and consequences.