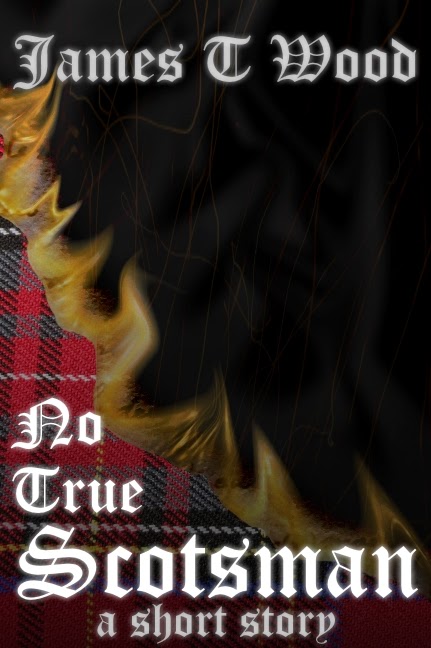 When the vote came down we were all sitting together. I suppose we thought that our visible unity would lend some weight to our small part of the democratic process. We’d been campaigning for months — and before that we worked hard to collect signatures. All our work had led to this moment. I couldn’t bear to look at the display as the results were read off.
Genetically Modified Organisms — that’s what they’re called officially at least — were on the ballot. Geemos, as most people called them — or Geems if you wanted to be derogatory — were what all the work was about. We tried education. We tried appeals to empathy. We tried free concerts in the park. We tried social mixers. We tried free pizza — because who doesn’t like free pizza — but all of our trying, all of our work, all of our sweat, all of our time, came down to the words being read by a dispassionate news anchor awake far later than she wanted to be.
When the measure was placed on the ballot so many months ago none of us thought it would be this close. No one thought the issue would be this big, touch this many people, or ignite so much fervor — both for and against. The people in favor of Geemos cite all the science behind them, the spotless record, the countless benefits, and the progress of humanity. Those against Geemos point to the companies that use them in less than ethical ways, the fear of the unknown, and the dangers of technology. They were never really speaking the same language, let alone arguing about the same topic. If you were to draw a Venn diagram of everything that the sides think, the only real point of intersection would be the Geemos.
In many ways the argument has come down to money and passion. Who can throw the most money at the campaign and who can generate the most passion in their base? I’m afraid of the results because I know the answer to my own question. Our side — the Pro-Geemo group — is behind on both money and passion. Sure we can get money from the companies doing Geemo work, but that’s a poisoned well. If we take their money, we also take on all the fear that they instill in people. And, if I’m honest, I don’t really like them. The No-Geemo group has some valid critiques. Those companies are jerks — to put it lightly — and if we were to take their money, we’d already have lost the battle for people’s hearts.
__________
Read the rest here.
Posted by James T Wood at 8:00 AM