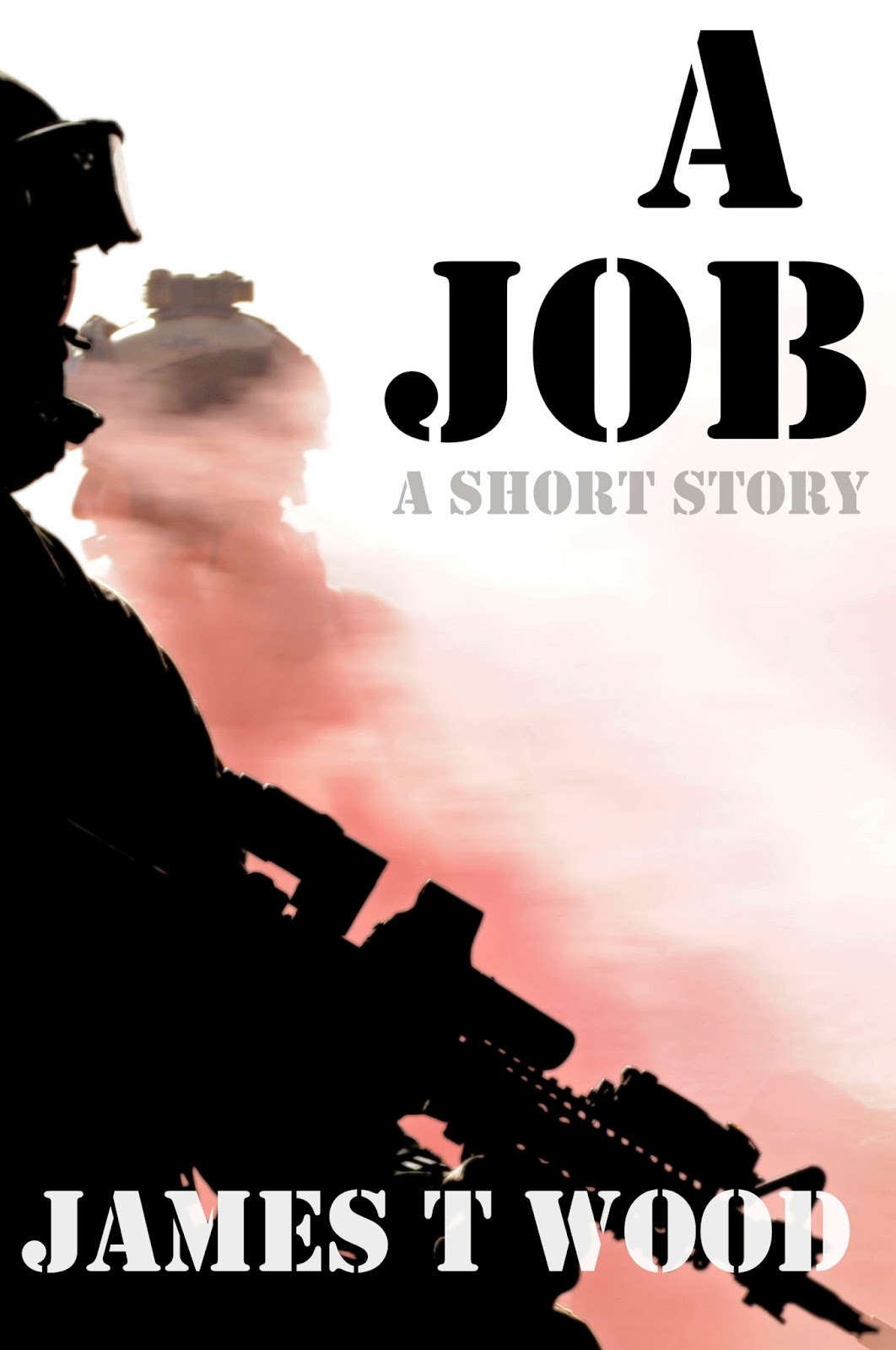 
I wasn’t always good at my job. Hell, I haven’t always done it. There was a time — a few decades or lifetimes ago — when I didn’t even know I could be good at it. I enlisted, like so many of my friends, because I needed to. I would have been drafted eventually, and I wanted to do something to help. All those people suffering needed someone to do some good. All these years later I’m not sure it was good we did. Hell, I’m not sure what good is anymore.

“Flank right!”
“But sir, they’re already flanking us on the left.”
“That’s why  you’re getting your ass in gear and going to the right, soldier.”
“Sir, yes, sir!”

It seems that every generation has a defining moment. For my parents’ generation it was the Four-Hour War. India struck first with a missile that hit Beijing. China struck back. India fired again. When all the dozens of nukes were fired, the ones that hit took a billion lives in an instant and another half billion died of radiation poisoning. My dad still talks about where he was that day. My mom doesn’t talk about it, not unless she’s been drinking.

I was born into a world that avoided nukes, hated nukes, destroyed nukes at all costs. It was taught to me with my letters and numbers in school that nukes were evil. The radiation shield Japan put up to contain the fallout was the shining example of how evil nukes were. Around the time I was ten the scattered, rural survivors of the Four-Hour War got together and created a new government that rejected everything that had caused the war to begin with. They signed a treaty, had democratic elections, and set out to show the world how to recover from the apocalypse. I remember the naive hope we all had.

“Sitrep”
“Sir, they found the surprise we left.”
“Casualties?”
“Unconfirmed, but it looks like a dozen troops were hit, sir.”
“How much?”
“Sir?”
“Time. How much time did that buy us?”
“I give us an extra ten minutes to exfil, sir.”
“Copy that.”

Then they tore it all apart. It depends on who you ask, some say it was the African Union that struck the first blow. Others say it was when Russia allied themselves with the Arab-Persian Empire. Some think that the North American Alliance could have stopped it by intervening. I don’t really give a damn. It started and then it got ugly. Diplomacy failed. Negotiators were shot at the table. All pretty bad stuff, to be sure, but when the Indo-Sino regime started using gene-bombs against the Russians I had to do something. I had to enlist.

“Move, you lazy sonsabitches! We’ve got ten minutes and two clicks to the LZ. Ain’t none of you want to stick behind and let them figure out how your genes are put together.”
“Sir, we have reports of mechanized units closing in on the LZ.”
“ETA?”
“Eight minutes.”
“Damn.”
“Sir?”
“Did I stutter? Move OUT!”