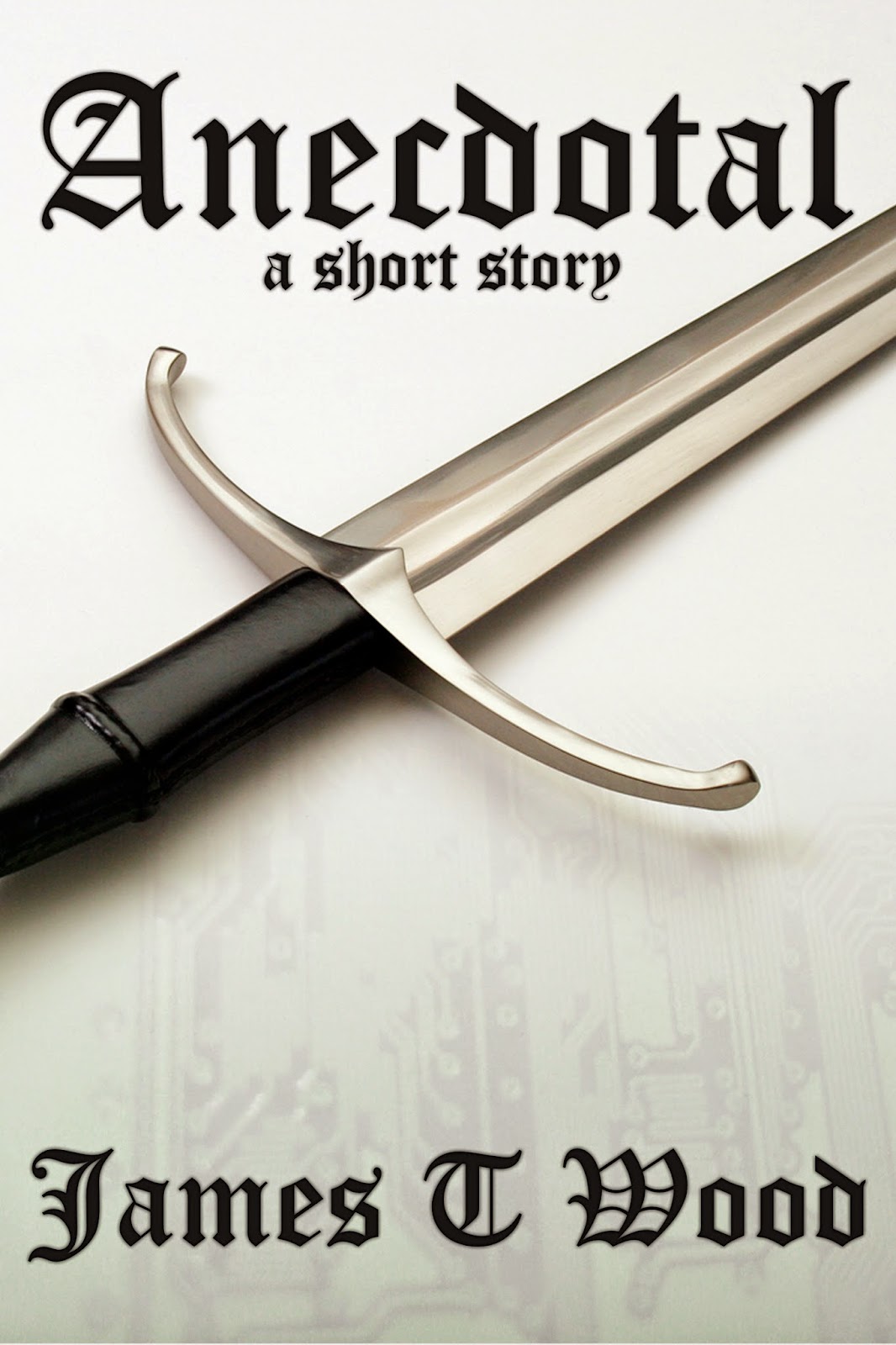 I’d like to tell you a story. Most stories that people tell have a point. They tell stories to further their arguments. They tell stories to make you feel a certain way. They tell stories for purely selfish purposes. I’ll probably do the same. It’s why we have stories.
Long ago a certain blacksmith forged a sword. Into that blade he poured all of his knowledge. With each blow of the hammer, each pump of the bellows, each fold of the steel back upon itself, the blacksmith whispered everything he’d ever known. He whispered the secrets of folded steel, to be sure, but he also spoke the secrets to a woman’s heart, the difference between edible and deadly mushrooms, the constellations in the sky, and the names of all his children. He whispered and hammered for years. He shaped the blade perfectly. He balanced it exquisitely. He polished it to a mirror finish. He lovingly wrapped the handle with the choicest leather. He set the pommel with a perfect carving of his own face. He tooled his sigil into the leather of the sheath and the sigils of all the blacksmith masters who had gone before him into the leather of the belt.
Even then he did not stop whispering secrets. The sword hummed and vibrated with the old blacksmith’s knowledge, but he still found new things to imbue into it. He learned that beach sand would polish the steel more finely than river sand. He learned that his eldest daughter loved the cobbler’s son. He learned the shape of the clouds could tell the coming weather. Each day he continued to refine his sword. Each small change made space for the new thing he’d learned. He neglected contracts. He stopped bathing. He stopped returning home from the smithy at night.
One by one his children went to him to beg him to stop. “You’ve already made the most perfect blade in the world,” his oldest son said. “No one will ever surpass this feat,” his second son said. “Your legacy is secure,” his eldest daughter laid her hand on his forearm as he worked oil into the leather of the handle. Still he worked; still he whispered. His children came to him sometimes weeping, sometimes begging, sometimes furious, sometimes cold and numb. Still he whispered. Finally his wife came and stood between him and his tools. She took his bearded, unshaven face between her hands and forced him to meet her gaze. He stared at her with gray, searching eyes. His mouth worked silently. She wept.
Still he spoke his knowledge into the sword.
One by one his children left. They grew old. They married. They found work. Not a one of them took up smithing. No apprentice came to the blacksmith’s door. No one offered him a contract to shoe a horse or forge a weapon. For lack of money he took to making his own charcoal. He scrounged for fallen limbs so he could make the forge-fire to continue the work on his masterpiece. He repaired the handles of his hammers with castoff spokes from the broken wagon that he no longer used to deliver his wares. But when he cut a piece of skin from his thigh to patch the bellows, his wife, who had stayed with him through everything, finally, tearfully, left.