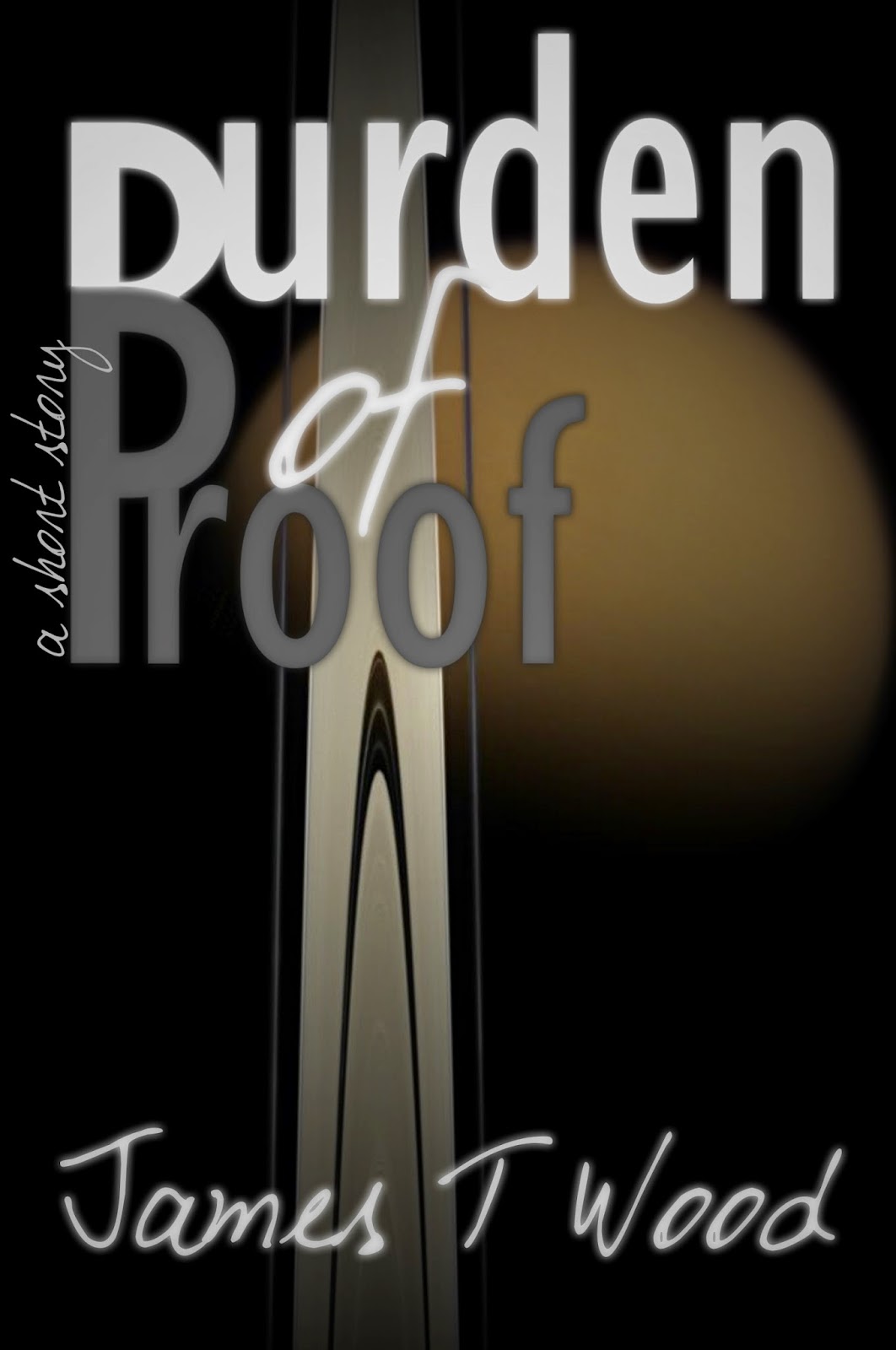 I asked you to call me Hope. That’s what I thought I was. Who I thought I was. I brought hope to the people. I brought relief from the oppression of life and gave everyone the chance to believe in something greater. That’s what I thought I did, at least. What do you call the person who delivers hope to others but has lost any of her own? Not Hope. Not me.
People pay me to do things that are difficult, impossible even. People pay me to be a ghost. But the job they sent me on most recently…
It was nothing like my other jobs. They didn’t ask me to kill anyone. They asked me to keep someone alive. They asked me to escort a man from Titan to Phobos. The South American Alliance that controlled Saturn’s moon wanted to send a man, under my protection, to New London on Phobos. The SAA were no friends of the Brits so they couldn’t use the normal channels. No one could know that this man, a Lucio Paniagua, had left the SAA or traveled to New London. The political ramifications would have been… unpleasant.
It seemed easy enough when I arrived. The Titanic Orbital Dock made it easy for me to hide my intentions. The pirates in the Asteroid Belt had plenty of trade between the official organizations. In many ways they kept the system running by wholly ignoring the politics and just taking money in exchange for goods and services. That they also stole, murdered, and enslaved people was overlooked by most everyone for the lubrication they provided to the machinations of society in the system. I arrived as a merchant looking for cargo. Titanians were more than happy to provide me with what I needed. They were sick of looking at the food blocks they produced, but happy to sell them off to anyone with a cargo hold. I ordered enough to fill my ship. The subterranean microbes native to Titan process hydrocarbons the way that cows eat grass. The right mix of complex organic molecules and some liquid methane gives the little guys everything they need to make a feast. What’s left over is edible to humans, impervious to spoilage, and only tastes a little bit like eating gasoline. But it’s cheap and easy to move, so the pirates love it. They call it bug food.
What I didn’t tell the porter at the TOD was that one of the cases of bug food was actually Mr. Paniagua. Once we took off and I set the course for Ceres in the Asteroid belt, I went back and cracked open the false case of bug food.
“Welcome aboard Mr. Paniagua.” He bleared up at me. He hadn’t been in stasis so I assumed that was just the way he looked at people. I continued, “You’re welcome to make the rest of the trip in the cabin with me, if you want.”
_______________________
Read the rest here.
Posted by James T Wood at 9:33 AM