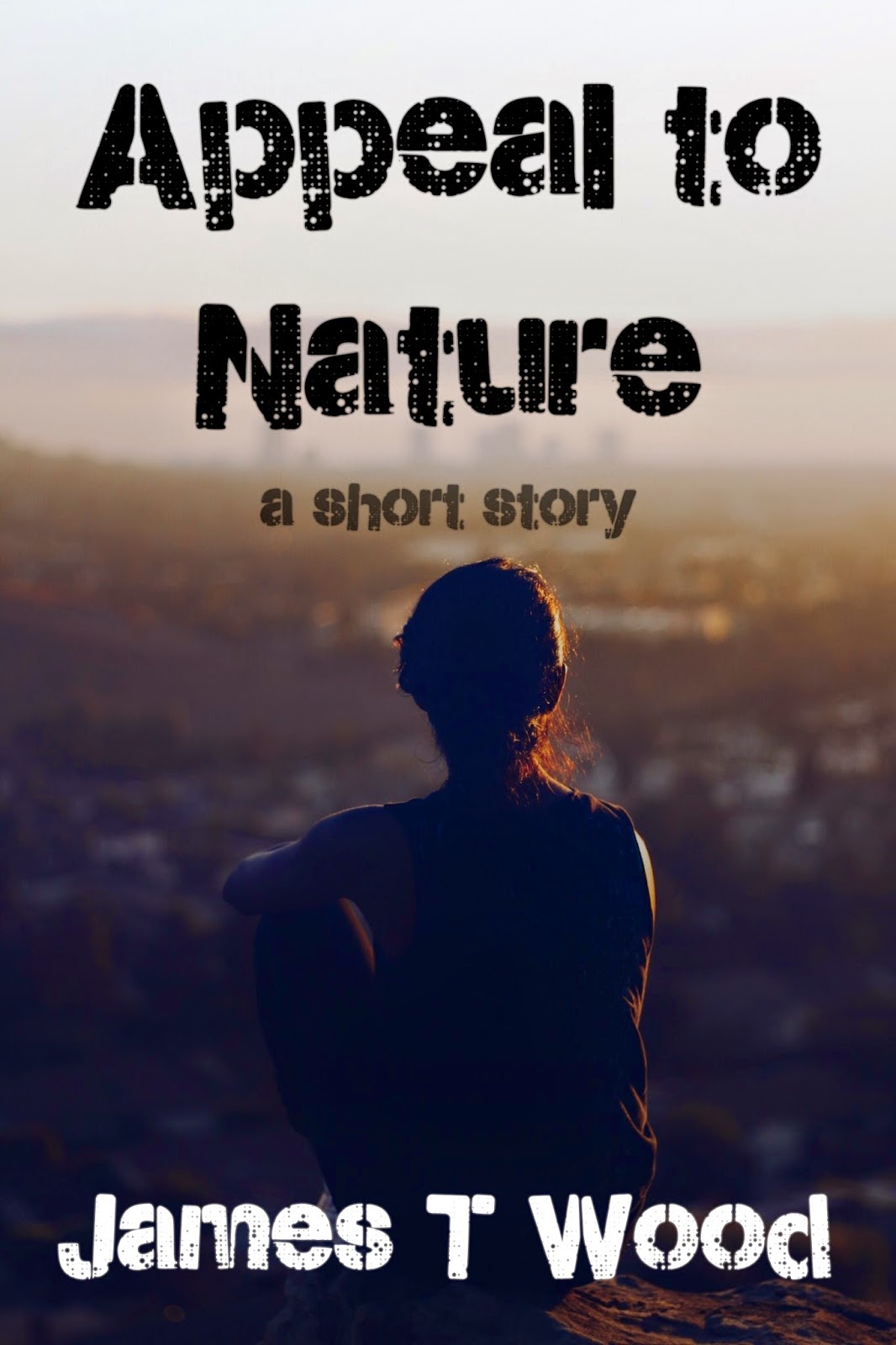 “Welcome back,” Gene Romano, host of the popular morning television show Good Day; Great Week, looked directly into the camera with a toothsome smile. “Today we’re joined by the new CEO of the world’s first and only creator of Artificial Intelligence: Electric Sheep Dreams, popularly known as ESD.”
Evelyn Getzu smiled for the camera. Her charm worked on the interviewer as well as the television audience.
“Evelyn, thank you for joining us today.”
“Thank you, Gene.”
“You inherited the company from your father after he made the huge breakthrough in AI.”
“That’s right, Gene, he started everything with his discovery. I’m standing on the shoulders of a giant.”
“Well said, Evelyn — may I call you Evelyn?”
“Of course, Gene,” another winsome smile from a face too young and too innocent for the perils of the corporate world, let alone an interview with the media.
“Excellent, Evelyn,” he laughed at the non-joke, “You’re here, not to talk about the past though.”
“Right, Gene, my father’s AI accomplishments were fantastic, but we’re all about progress.”
“And what does that mean, Evelyn?”
“Well, Gene, that means, we’re going to keep finding ways to use the power of AI to make the world a better place.”
“Like the way that AI has been used in weather prediction, stock trading, encryption, and entertainment recommendations?”
“Exactly, Gene, people have had the best, most accurate, most helpful recommendations for shopping and watching movies that they’ve ever had. The stock market is entering its twelfth year of steady gains. We’ve avoided billions of dollars in damage and saved untold lives through more accurate weather prediction. And all that is just the beginning.”
“Wow!”
“Wow indeed, Gene, we’ve been busy creating the next revolution in entertainment. Without the power of AI we wouldn’t have been able to process all the necessary data. But now we’re able to do something that the world has never seen before.”
“Oh, you have my attention,” Gene smiled for the camera.
“It’s called the Lucid Dreaming Network,” she continued, “We can all have lucid dreams — dreams where we know we’re dreaming and we can take control of things — but what we didn’t have is a way to connect those dreams…”
“Until now?” the white-toothed, tan-skinned, easy-laughing interviewer prompted Evelyn.
“Right, Gene, until now. See, before, we were trying to replicate the human brain with simple computers. That task is so immense, so fraught with obstacles, so far beyond what we’re capable of doing, that it appeared impossible to create a network of connected minds.”
“Because…” Gene seemed to like saying nothing, but still getting credit for saying something.
“Because, Gene, the brain has eighty-six billion neurons and each of those can make hundreds or even thousands of connections to other neurons. There are over a hundred neurotransmitters that regulate brain function. There are dendrite connections that work as additional sub-processors so the neurons don’t have to do all the work. What that means, in the simplest terms, is that we don’t have enough conventional computers on the planet, to simulate even one brain in real time, let alone create a simulation for multiple brains.”
______________________________
Read the rest here.
Posted by James T Wood at 8:41 AM