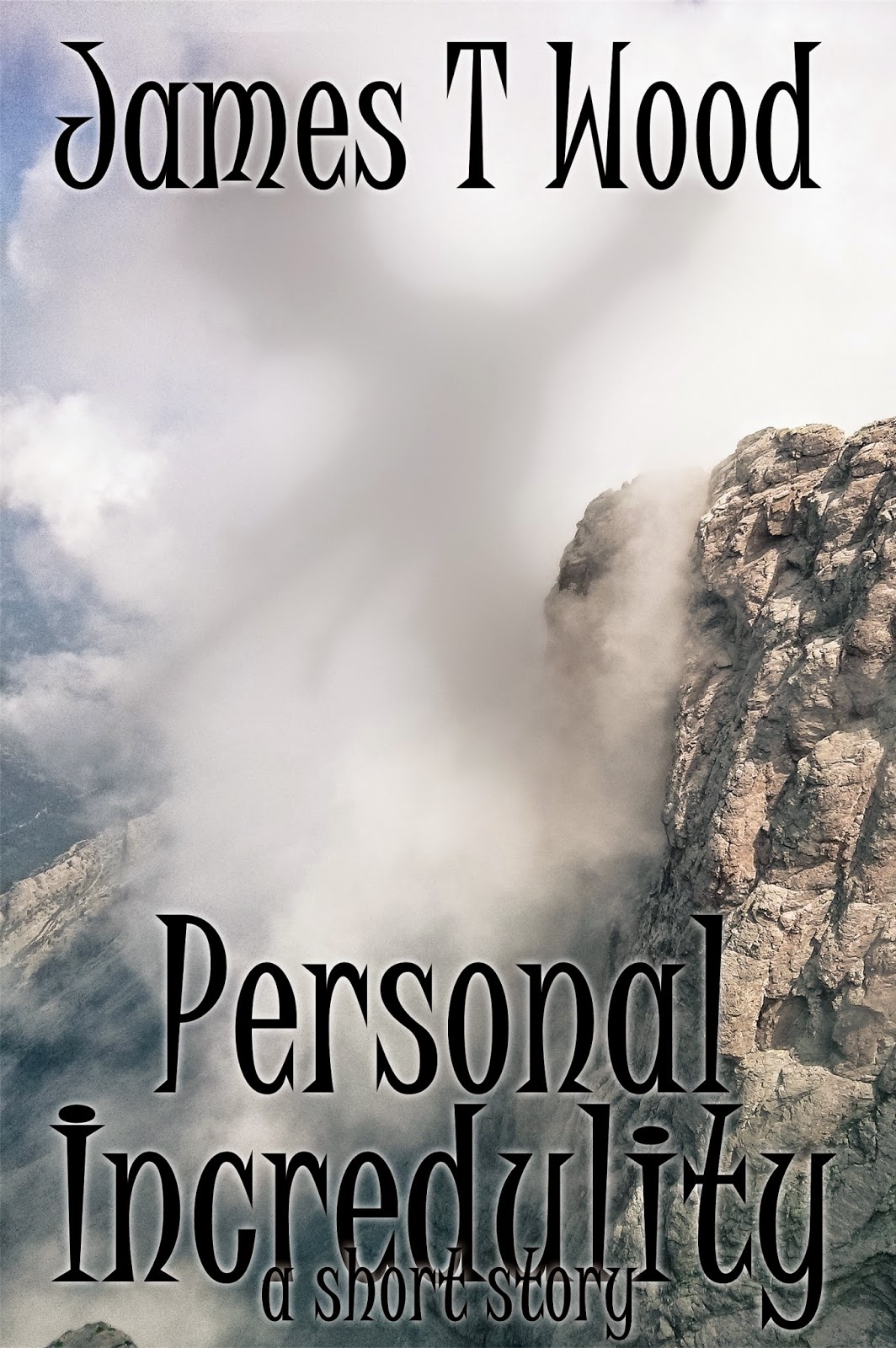 When your senses contradict your beliefs something has to give.


What do you do when something can’t exist, but it does? How does your mind cope? How do you incorporate the knowledge of the impossible into your mundane life?
If you’re like most people, you refuse to believe in what your eyes show you and what your ears hear. Your senses are fallible, but usually reliable. Your eyes usually tell you what you need to know about the world, but sometimes they play tricks on you. Your ears guide you through a world of sound, but sometimes phantom songs float in the ether. You don’t see any problem with that, usually. You accept the fallibility of your senses as a part of life. You accept it as an exception that proves the rule.
So, when you see something so far outside the realm of normalcy, you simply reject it as being unreal. It’s a figment. It’s an artifact. It’s an exception.
But what happens when it’s more than just your eyes? What if other people see it too? What happens when it’s more than just your ears? Other people hear it too. What happens when there’s video? What happens when there are recordings? What happens when there is data to be evaluated?
Again, if you’re like most people, you will still reject the data in favor of an explanation that’s more rational. Most people don’t believe in UFOs or Bigfoot or the Loch Ness Monster, but there are pictures, video, and data for them all. Most people look at the data and dismiss it, just like they do for their own vision, as the exception that proves the rule.
You’re skeptical. That’s good. The alternative would be to believe every lie that every scam artist throws at you. You’re better than that. You’re smarter than that.
That’s probably what led you to make this mistake. You rely on your skepticism to guide you. You rely on your mind to tell you when your senses are wrong. You trust yourself. Too much. Now, when there is so much evidence that contradicts what you believe, you don’t know what to do. You could either change what you believe or reject the evidence. You, like most people, choose the latter. It just makes sense.
Dragons do not.