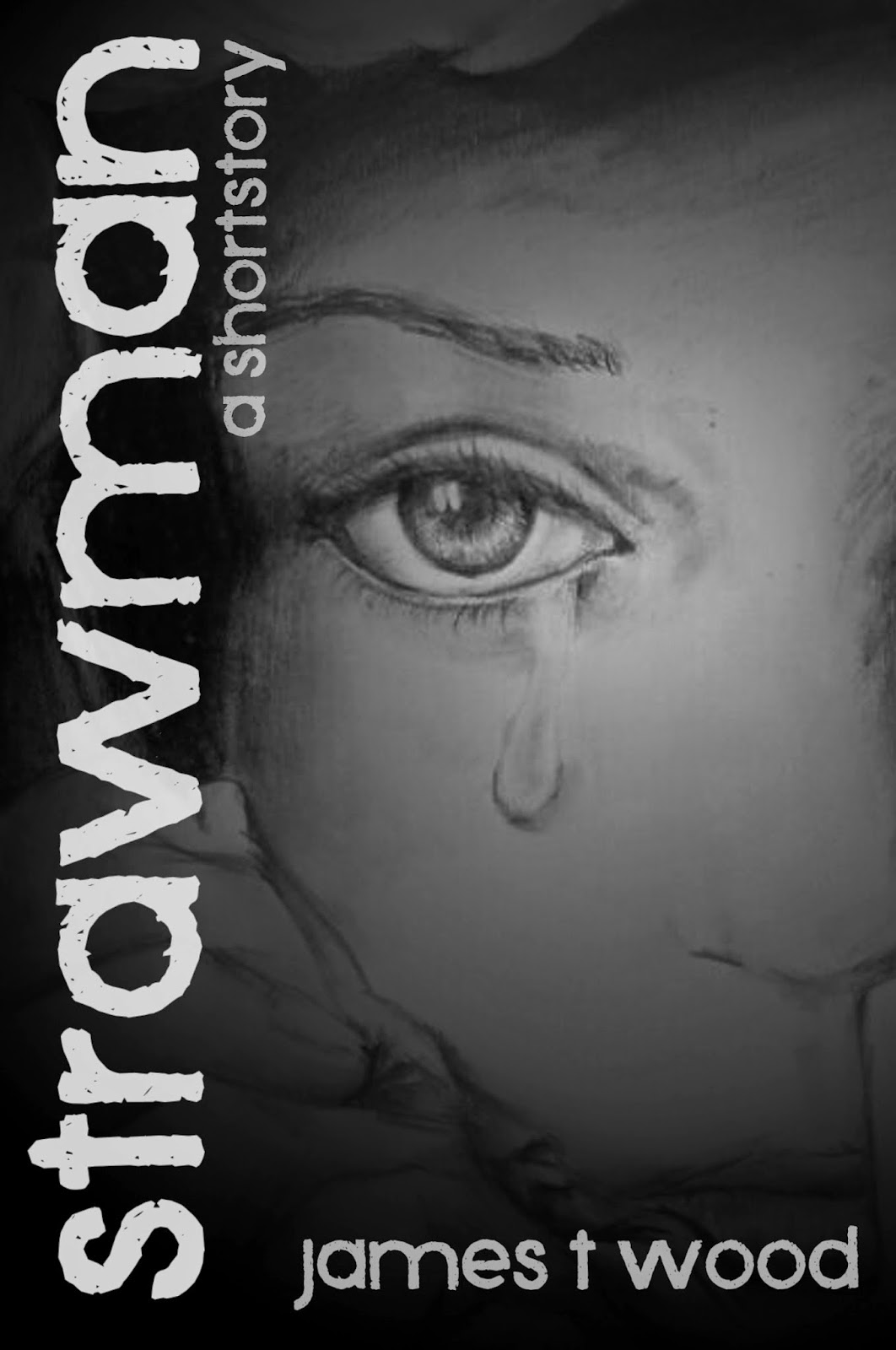 The first time you argue with yourself it’s kind of weird.
I remember the first time it happened to me. I didn’t want to do it. I did everything I could to avoid it. But they made me.
“If you don’t have the conversation,” she said, “we won’t be able to let you back in.”
She was talking about the LDN — the Lucid Dreaming Network. I’d been expelled. I don’t really want to talk about it. I guess that’s why they made me.
“Do you understand?” she looked over the rim of her glasses, past the readout projected on the inside of the lenses, and her brown eyes gave the question mark to her words.
“Yeah.”
“Good. Then we can proceed.” She didn’t wait for more of an affirmation from me. I was strapped into a chair, what else was I going to do? Her white coat whirled around her thighs as she turned to the nurse in the room. “Start the drip. Prep the network. And don’t forget the mouth guard this time.”
The young, skinny nurse shambled about his tasks. He clearly didn’t want to be there either. Straps kept me in the room. I wondered what kept him there. His eyes stayed on either the ground or whatever it was his hands were working on at the time. They never met mine.
The doctor kept talking as drugs flooded my system.
“In the past we had therapists, psychologists, psychiatrists, and they were the substitute for us. They stood in for us so that we could argue with ourselves. Seriously, look it up. It’s trippy. People actually paid other people to pretend to be them so they could talk. They would set up meetings and get into rooms. They had all sorts of rules about confidentiality since that therapist was pretending to be the person they were talking to. They trained, for years, to get a degree so they could argue with people. Now we do what we were meant to do and we just have that conversation with ourselves.” She looked at me as if I cared about her lecture. My vacant stare did very little to dissuade her.
“The LDN is a difficult place for some of us. Sharing all of those experiences with all of those people can become overwhelming. We can forget what’s real. We can forget what’s right. We can forget who we are. So we created this little program as a reminder.” She didn’t mention that it was compulsory for anyone who violated the LDN terms of service to go through, and I’m pretty sure she didn’t mean ‘we’ in the sense that she’d ever done this before.
“When you go inside you’ll feel like you’re dropping into the LDN, but it’s a solo dream. There won’t be anyone else in there except you. The only difference is that we’ve given you medicine that allows the AI to separate your emotions from your mind. You can talk to yourself in there. You’ll see your emotions as a person. Just talk through the issues with yourself. Once you get things sorted we can reauthorize your LDN account. Yes?”
I nodded. She smiled at me with her teeth. Her eyes were busy reading something on her glasses. She nodded, but not to me.
My world melted away.